OK just as i thought the difficult bit is over…now its the day to day grind that’s the real challenge. Nature has a way of getting back at yer….no weeds? no problem, nature will just send some birds and rats your way!

First off, the strawberries were being pecked on. Online methods of scaring away birds with reflective strips and hanging cds have not been proven effective so it’s off to bunnings again for some shopping. Since its a matter of urgency, i had to come up with something easily assembled and pvc conduits and joints, along with galvanised netting, and cable-ties offer the best long-lasting weather-proof solution. Did a small version as a prototype for the strawberries well within a couple of hours. 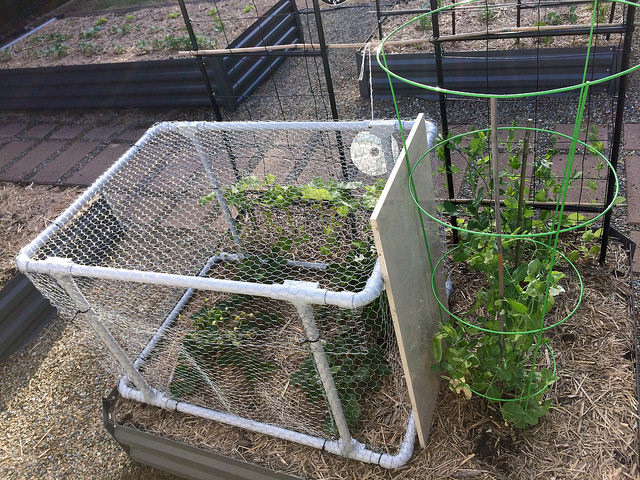 The only issue was a growing snow pea next to it and its tendrils sometimes latches on…..so that plant had to be shifted slightly away from the cage at a later point in time. 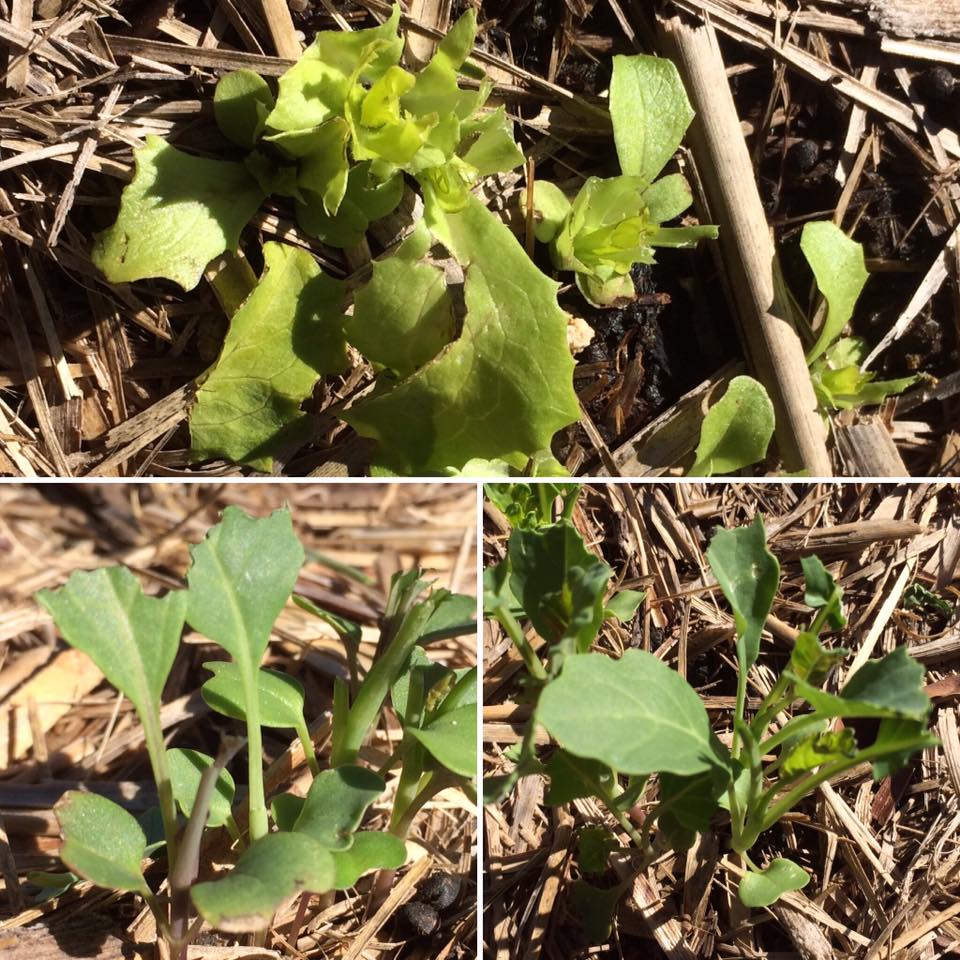 SO while we were happily anticipating the growth of lettuce, bokchoys and kailan, these budding plants were mowed/chomped down over a few nights! The initial suspect were snails but even with the application of snail and slug bait, the chomping continued….until one evening we caught sight of a rat having a buffet on the veg beds. it seems that it favours only the soft leaves veg and has left the cucumbers, peas and beans alone.

Our previous rat traps (Nooski) have failed to work so we got some baits. Baits would generally take 4-7 days to work even after they are ingested by the rodents, so another cage will have to be made to protect what’s left of the vege. The Big Brother Cage took a couple of days to assemble but the material is lightweight and easily moved on and off the veg bed.

It’s been a couple of weeks since the cages were installed. So far, no sign of break ins. Reckon the rat must have died or moved to greener pastures.